It was summer in London – warm, clear skies and we had just finished an amazing day of sightseeing.  I was on a once-in-a-lifetime trip with some of my best friends.  It stayed bright until late in the day so even though it was already evening, the sky was lit up with color.

As we entered the tube station surrounded by other tourists jabbering in different languages, I heard a busker strumming Oasis’ Wonderwall on his  guitar down the hall and singing the first verse –

We tossed in a few coins and kept walking.

After we passed and he finished the verse, he went silent for a few seconds.

We were almost to our platform when I heard him start strumming again.

I assumed he was going to continue the song – but he didn’t.

Instead, he began singing the opening verse again –

“Time is the coin of your life.
It is the only coin you have, and only you can determine how it will be spent.
Be careful lest you let other people spend it for you. “
– Carl Sandburg

Each week I put aside money for my savings, investments and other expenses before spending any of it.

If there is not enough to pay the bills, I cut down on excess spending on extraneous things.

But I always pay myself first.

That’s just money though – they print more of it every day.

We’re almost done with first week in January: the week where more  New Year’s resolutions are broken than any other.

According a study conducted in 2002, 25% of New Year’s resolutions are broken in the first week alone. Within 6 months, over half of us will have given up.

Why? Why is it that so many resolutions are doomed from the start?

Here’s one major reason I’ve found with clients:  you need to learn how to balance these new resolutions with your prior commitments.

“My brother will love these.  It’s the first time he has had a home in four years.  Thank you so much.”

He smiled, gave me a big, musky, hug, and drove away.

I wasn’t sure if I had just done a good deed, or been hustled by a Craig’s List scam artist.

This story actually begins months before – so let’s go back to the beginning.

Note: This is a true story, with names changed by request. 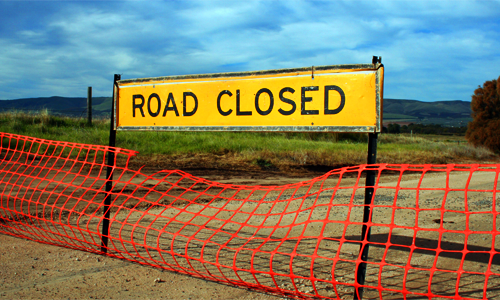 We are all capable of so much more than we accomplish, and often fall short of our potential.

One excuse I often hear (and sometimes make) is how we did the best we could, and then blame our failure on “the situation.” For example:

“It might have looked like I dropped the ball on that one, but I did the best I could – given the situation.”

Sometimes that is a real reason – but more often than not, it is a temporary obstacle that you need to get through. And today, I will show you how. 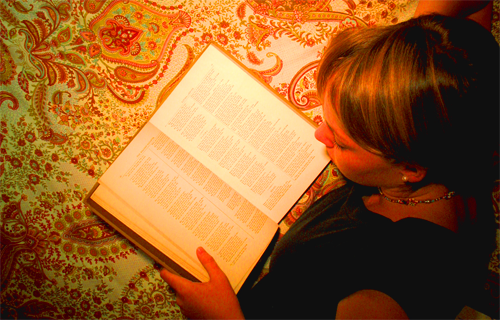 You may be familiar with this old Abraham Lincoln quote: “If I had six hours to chop down a tree, I’d spend the first four hours sharpening the axe.”

And for many people, that kind of perspective can be a tremendous life changer.

If you’ve been going through your whole life without regard for any preparation, a little preparation will dramatically improve your productivity.

However, there is a flip side to this.

Get too consumed with planning and preparing, and you risk drowning in metawork: tasks that may make you feel productive, but in the end produce no real results without action to back it up.