(Update:  be sure to read the follow up to this post, Fact or Fiction? The Truth About The Harvard Written Goal Study) 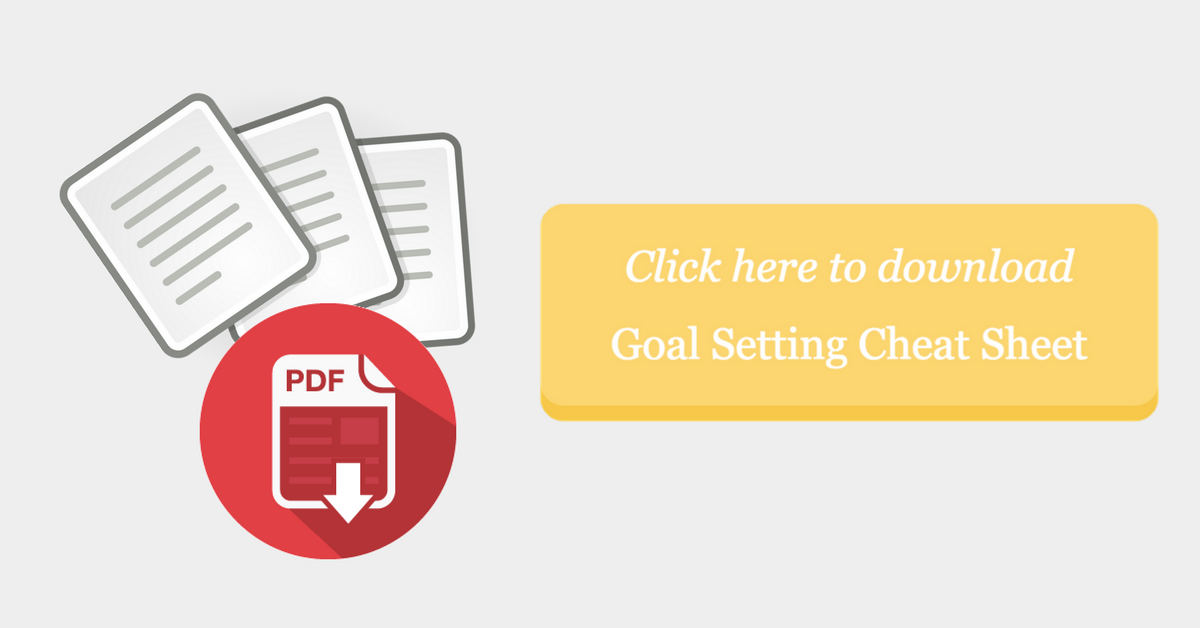 The Harvard MBA program is extremely competitive, and today admits approximately 15% of applicants.  In the 60’s the acceptance rate was about 30%, down to 25% in the 70s, and has fluctuated between 10-15%  ever since.  Students who make it past the application process are typically standouts, and already fairly successful by most traditional definitions – they have an undergraduate degree, typically three to five years of work experience and were considered suitable for acceptance into the Harvard Business School.

The average Harvard MBA graduate starts at $115K with a $20K signing bonus.  Nonetheless, some graduates of the Harvard MBA program end up being MUCH more successful than others in the long run.

So, Why Do 3% of Harvard MBAs Make Ten Times as Much as the Other 97% Combined ?

The answer is a simple question: “Have you set clear, written goals for your future and made plans to accomplish them?” In 1979, interviewers asked new graduates from the Harvard’s MBA Program and found that :

In 1989, the interviewers again interviewed the graduates of that class.  You can guess the results:

One Final Note – Taking the Time To Write Down Your Goals

Finally, I wrote this because I was discussing writing down goals with a friend, who didn’t think it was worth the effort. In our back and forth discussion, I told him all the above, and his response was – “I can’t write down my goals – I have so many, and I don’t have enough time.“

If you don’t have time to write down your goals, where are you going to find the time to accomplish them?